If you work with or in a team, this section is a must. We cover pre-season preparation, the development of teams, team selection, the secrets of great teams as well as all things related to building strong athlete engagement from team loyalty to building athlete responsibility. You may find our sections for our most recent articles, resources and materials, latest newsletters, or 5 Minutes with Bo Hanson video series valuable too.

Critical Team Roles in Sport (What Every Team Needs)

Creating a successful team outcome relies on how effectively the individual parts of the team work together as a unit. This article delves into the critical team roles in sport that every successful team needs and who 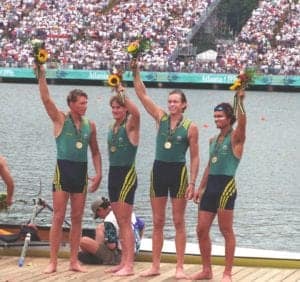 Here in Australia, sport is part of the fabric of our society. Growing up, few achievements are more significant than to be part of a championship high school sports team. The relative glory this brings from the accolades of the past students who relive their experiences through to the younger generation of champions, to the proud parents, whose children must have inherited their wonderful athletic genes – everyone loves a winner. As part of my high school rowing team, I dreamt each year as I progressed through the age groups, about the opportunity to win the championship race, aptly named the ‘Head of the River’. What made the dream even more poignant was the fact that in my senior years of school, I was hoping to be part of the crew who would break the losing drought for our school. Not since 1948, when the race was contested in four man boats, had my school won the prestigious event. In 1955, the event was contested in eight man boats and this was the race I now found myself a part of. 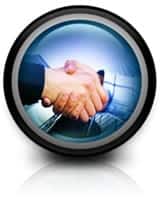 By Bo Hanson – 4x Olympian, Coaching Consultant & Director of Athlete Assessments Pre-season is a hectic time of year. There is usually a long list of important items to organize and sometimes things can slip 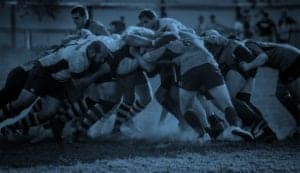 Athletes who have the ability to create truly great performances on the field or in a race have one very important skill in common. They are excellent decision makers – instead of letting things happen, they 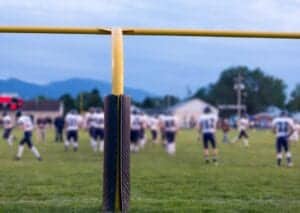 Using DISC to Create High Performance Teams Great teamwork happens when your athletes embrace the philosophy that they should be the best person for the team rather than the best person on the team. In the 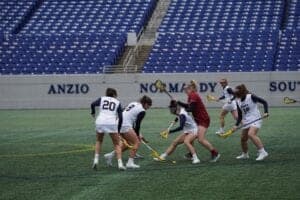 Every high-performance sports team goes through the four main stages of team development. As a Coach you should understand the Stages of Team Development your team will be working through and how to help them achieve their best during each stage. 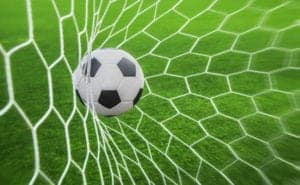 By Bo Hanson – 4x Olympian, Coaching Consultant & Director of Athlete Assessments Many of our clients ask us for help on what we prescribe for best practice sport pre-season preparation, focusing on both mental and Watch videos from our extensive series 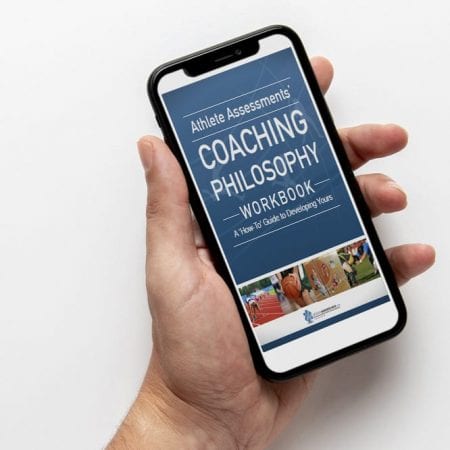 Keep ahead with our most useful resources

Catch up on the latest news, articles and videos

Search our library of free articles and videos.

Looking for something specific? You can use our search function to find what you are looking for: