“It is not so much the winning, even though some of my proudest moments do contain the big ‘W’, it’s how I got there that I am really proud of,” Elissa Kent.

Elissa was deliberate, respectful and prepared to take on the challenge of transitioning from player to Coach and willing to do what it took to become a great Coach. 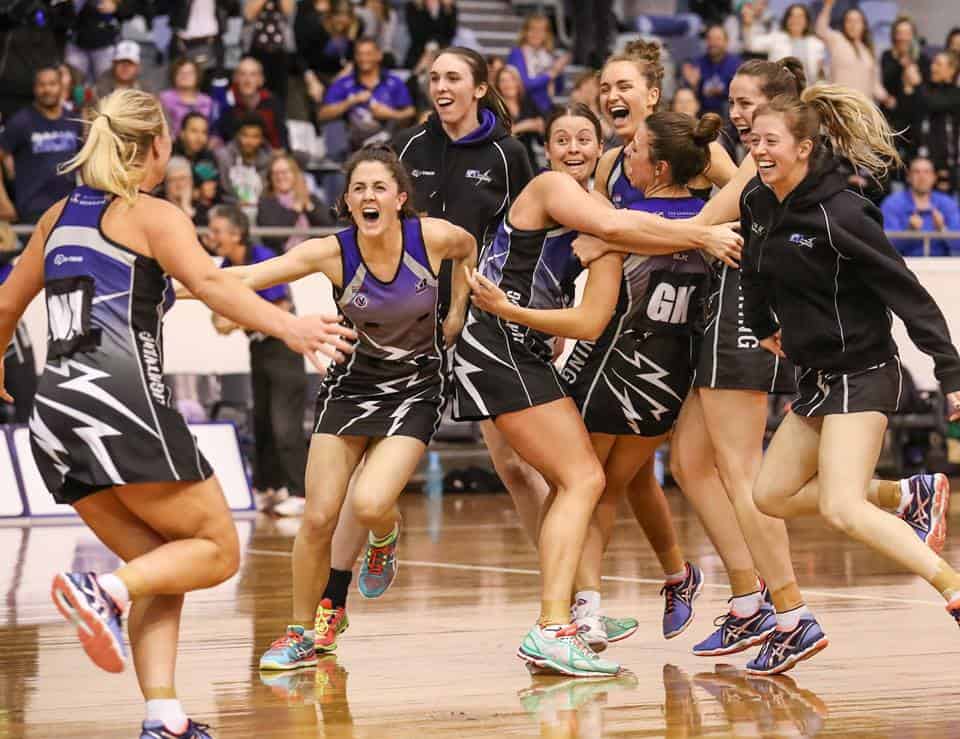 In her first season as Head Coach with the Melbourne University Lightning women’s netball team, she implemented what she learnt as a player and as an on court leader and went on to produce a successful, winning program in her first year.

“It felt like a really natural progression for me to enter coaching,” Elissa said.

“For me, coaching is very much the bringing together of a group, allowing them to be themselves whilst understanding each other. Having a common set goal and being on the same page in how they want to achieve it,” she said.

“I’ve always enjoyed bringing out the best in others and if I can make a positive impact on their netball, great, but even more if I can impact them as a person in a positive way, then I think it’s just the best job ever!”

Coming straight off the ANZ Championships in consecutive seasons as a player was something that helped Elissa when stepping in as Head Coach.

Her extensive and immediate knowledge from that experience, as well as the work she did with Athlete Assessments on leadership and DISC, also played a large part in setting her up for a successful transition into coaching. 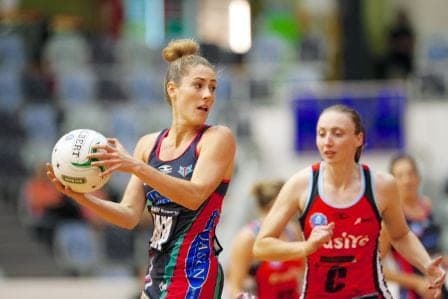 Bo said Elissa was an incredible example of an athlete who took what she knew and taught it successfully to her team.

“Not only did Elissa spend her time as a player listening and forming a deep understanding of the game, she then went into coaching with credibility, respect from and for her players and was able to transfer her knowledge to them,” Bo said.

“She embraced her opportunities as a player and now is doing the same as a Coach. She sets high standards for herself, demands a lot of herself and role models this to her players. When they see her willing to push hard, they want to do the same and improve themselves.”

Elissa said her netball career changed as a player, now as a Coach, with the help of Athlete Assessments.

“Working with them gave me the confidence to see that my natural behaviors were strengths and that they were supported by my Coaches and team,” she said.

“Bo and Athlete Assessments were then an invaluable tool for me as a new Coach with a new group,” 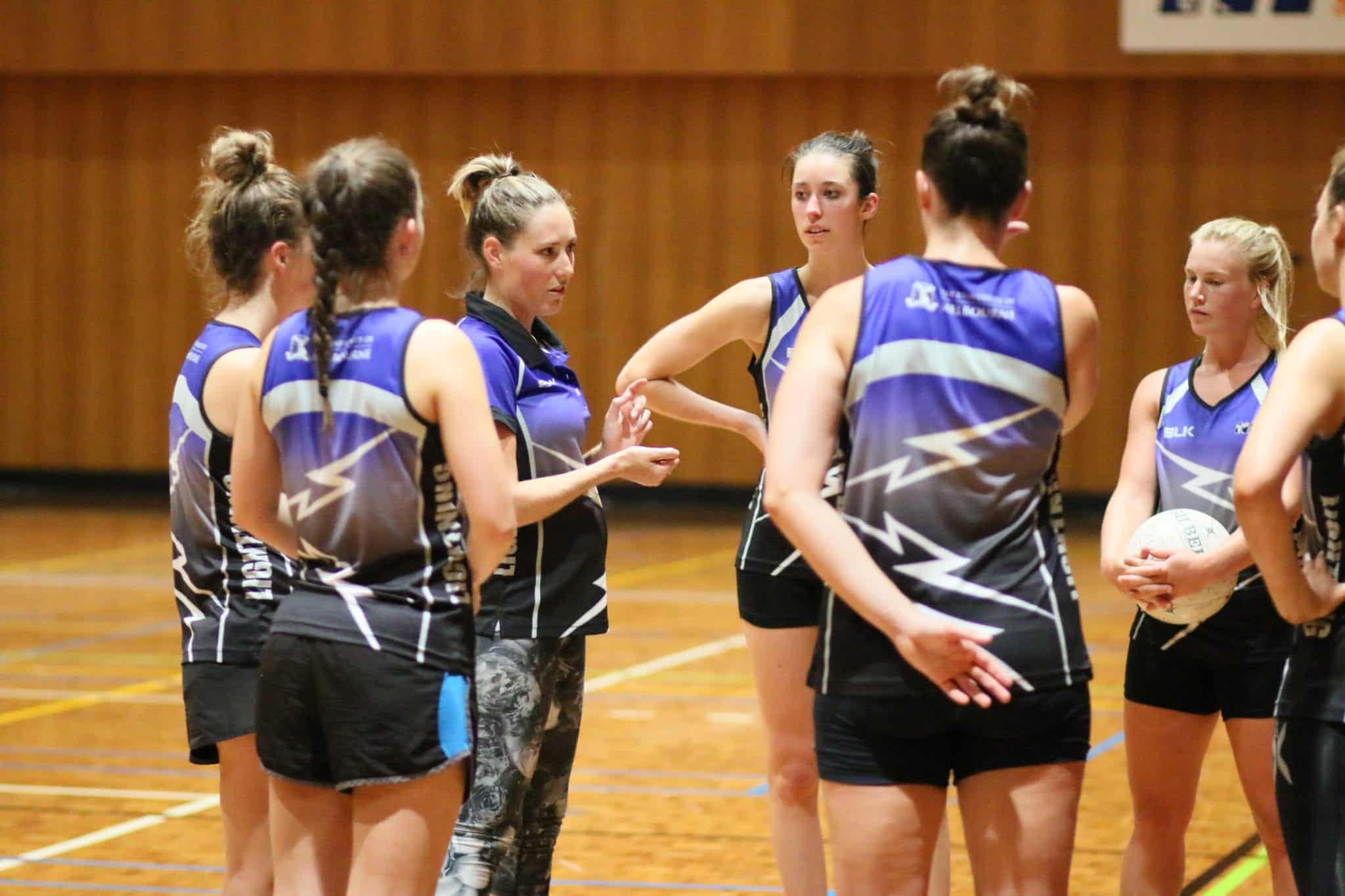 “Working with them really allowed me to make quicker connections with the athletes, understand how to best communicate with them and understand everyone as individuals. And, as importantly, allow the dialogue and understanding between the athletes to develop quickly with the DISC Profiling tool and to use DISC associated activities that facilitate self-awareness and generate roles within the group that everyone is comfortable and confident with,”

“Throughout the past season, we were constantly able to evaluate our roles in a technical and non-technical capacity and each player could make an impact whether on court or not. These roles made sure everyone understood not only what was needed from them but also to understand the strengths and roles of the people around them. This allowed for very little confusion within the group, great connections on and off the court and an ability to address problems quickly in a positive way,”

“At times my job as a Coach was extremely easy as each athlete knew exactly what was needed from them and they could give each other feedback within trainings and games and have beneficial conversations.”

Elissa’s ability to build a team where the players understood and valued each other on and off court, was by focusing on building a solid team culture.

“Honesty, effort, attitude and accepting differences between individuals are the fundamentals of our team culture,” Elissa said.

“And I allow the athletes to drive this culture themselves, while still being there to empower them and offer some guidance when asked or needed,” she said.

“We have worked to develop an environment with very open and honest communication, where people know what they are accountable for on and off the court, with clear roles, and as individuals we are striving to be more self-aware and understanding of others,”

“Now when I recruit, it’s not just based on technical abilities, but the behaviors (DISC Profiles) of the individual also. We want athletes who are not just looking for court time, but who want to be part of something special.” 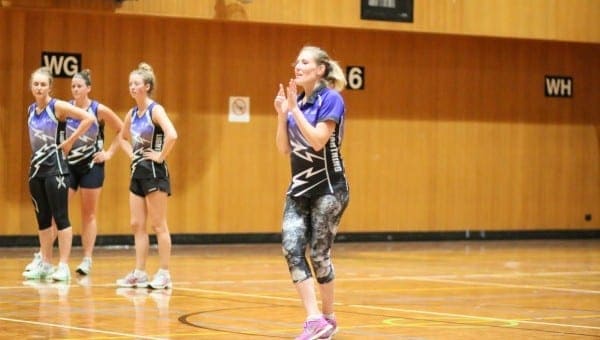 Elissa checks in on her teams culture on a weekly basis by encouraging the team to think about different aspects of the game including the need to give 100% every time.

“When I’m coaching, I like to bring a different quote weekly and get the girls to think about different things, usually its associated with the theme for that week or game,” she said.

“I often go back to ‘No one deserves to win’ just as a reminder that it doesn’t matter what you have done prior to that game, you have to get out there and earn it that match,”

“I get really excited when the team executes game plans and their own individual roles, and I am always very impressed when the girls come out with an unmatchable intensity and approach to the game, the right attitudes and mind sets let them rise to different challenges.” 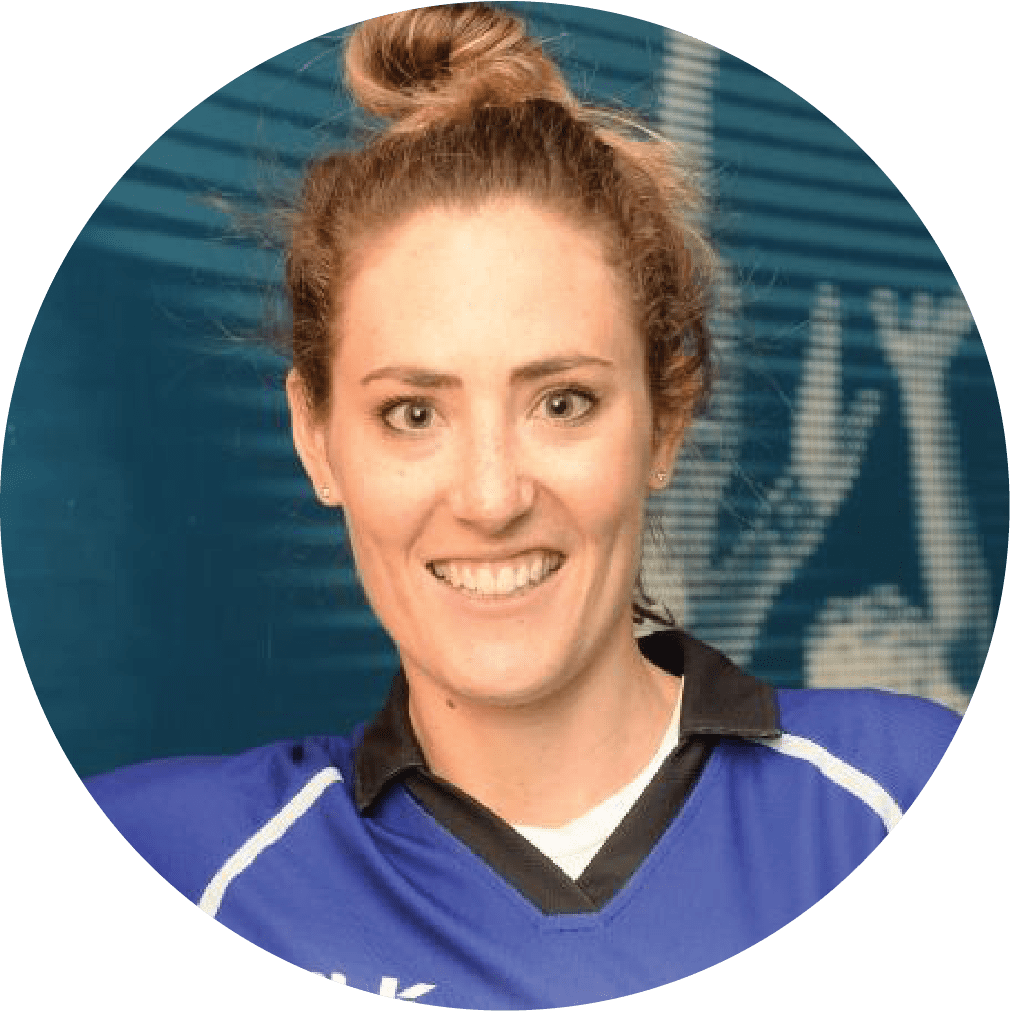 Throughout her playing career she was a centre court specialist with the Melbourne Kestrels, did a stint in the UK Super League with Northumbria, then in the over 40 games with the Queensland Firebirds and Melbourne Vixens. Elissa was a key member of the Queensland Firebirds in their ANZ Championship winning season in 2011. She captained Australia in the 2012 Fast5 Netball World Series before returning to Melbourne to take the court with the Vixens in 2013.

After taking a break to start a family, Elissa was appointed Head Coach for the Melbourne University Lightning Women’s Championship netball team in 2016 as part of the Victorian Netball League.

We’re proud to notch up five National Championships in the last 18 months for clients we work with and are proud to celebrate and showcase these amazing Coaches. Some are multiple Champions, others have turned their program around in the very first year and another has made an incredibly successful transition from Championship player to Championship Coach. 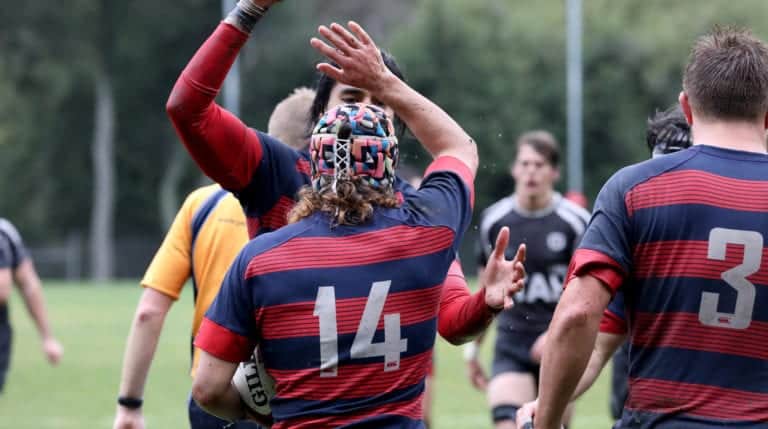 Which is exactly what Saint Mary’s College of California’s Head Coach Tim O’Brien achieved when he led the Gaels to their third National Championship victory this year. 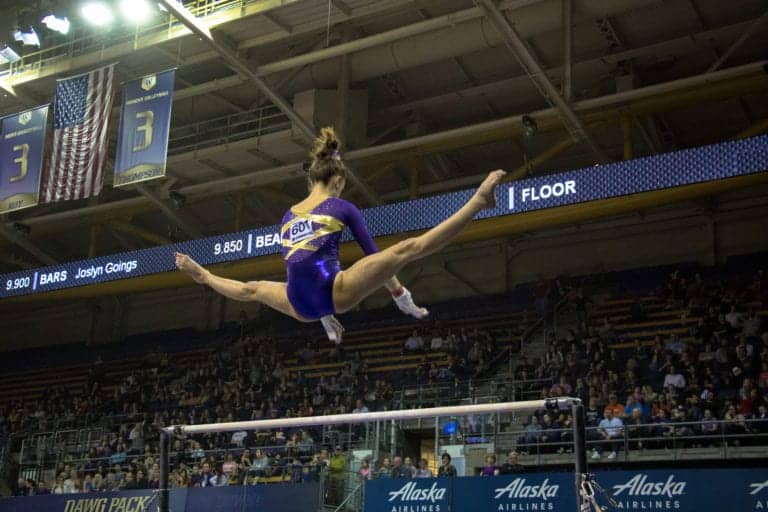 Ali Carey-Oliver: How to take over a Program and Win! The Game Plan for Coaching Success