New Research Answers: Do Introverts Emerge As Leaders When They Act like Extroverts?

Recently published research out of Queensland University of Technology proves that it’s possible, plausible, believable, and appropriate, to adapt your behavior to suit the situation. Importantly, the research shows that the momentary adaptations have no negative impact or consequences for the individual.

The research questions whether introverts emerge as leaders when they act like extroverts?

Authors of the study say,

The groups interacted and carried out an unexplained task, at the completion of the task each group rated members on their leadership quality.

Then, research was carried out on an important aspect of the study, authors of the study say,

“Compared with the control participants, there was no difference for those who acted extroverted. Even introverts felt perfectly OK after acting like extroverts.”

“Our research shows introverts can effectively act out of character to obtain and succeed in leadership roles. If you’re an introvert, you might feel you should not have to. But we suggest that being prepared to adapt your behavior to the demands of a situation gives you an advantage over those who aren’t.”

CEO of Athlete Assessments, Liz Masen explains the value of the research. She says, “While the research and experimentation uses the five-factor model of personality, there is much we can apply from the research to the way we use the DISC model. Like most behavioral and personality models, we can map the key factors across the different approaches. For example, in this research they focus on the Extroversion measure within the 5-factor model. As they describe, someone high in this personality trait is energetic, talkative, enthusiastic, active, and social. Whereas someone low in this factor of the model is quiet, reserved, passive, and unadventurous, i.e. introverted.”

“For those who know and use the DISC model, this sounds very familiar!”

“Within the DISC Model, the ‘I’ represents Influence behavior. Someone who is high in ‘I’ within the DISC Model is optimistic, talkative, enthusiastic, interactive, and focused on people – extroverted. Someone low in Influence within DISC is reflective, reserved, quiet, realistic, and introverted. As the focus of this research is on a factor that maps directly to one of the four measures in DISC, we can take great value and application from it,” she continues.

Liz adds, “The findings of the research also lead into the value of behavioral flexibility. When we boil everything down, the key reasons we use DISC Profiling are to develop self-awareness in ourselves (and understanding of others too), as well as to be able to expand our choices of responses in situations – to build our behavioral flexibility. Focusing on behavior means we aren’t ‘fixed’ by our personality, and instead we have the ability to flex our behavior. It is a mindset of those we find to be higher performers.” She emphasizes, “Anyone can change their behavior, some are easier changes than others, and it doesn’t mean not being authentic – we aren’t being someone else, we are just doing something else.”

Before we can change or customize what we’re doing we need to know what we are currently doing and what we do naturally or effortlessly. Athlete Assessments’ DISC Profile is an effective way to learn about what we do and how we think. The 42 page individual profile is generated directly from the choices that a person makes when they take the 12 minute online survey. The report details how that person prefers to communicate, tackle tasks, and build relationships. One of the most fundamental aspects of behavior is the pace we go about daily activities, each unique profile will show the pace participants feel comfortable with.

At its simplest, DISC Profiling is a four quadrant behavioral assessment which is based on the observable actions that people take, the difference between personality and behavior is that personality is fixed and behavior is flexible. DISC differs from other measurement tools in that it is not an absolute or exclusive measurement, instead it measures a person’s degree of Dominance, Influence, Steadiness and Conscientious (DISC) behavior.

This style of measurement, as opposed to a simple labeling system, is important because it lets the individual adjust their actions or behavior to suit the situation – use more or less dominant, influencing, steady or conscientious behaviors. Situations which require leadership actions, like those described in the experiment, need more behavior which is associated with the Extrovert Personality or High Influence DISC Profile. Therefore, knowing the natural or effortless amount of behavior that you display in each category allows you to comfortably move up and down the continuum as the situation demands. And, as this research proves, even if it does not come naturally to display higher degrees of certain traits, people can learn to use techniques for a short time with no fundamental long or short term change or damage to their person.

We encourage you to research Athlete Assessments’ DISC Profiling to see how you can apply it to develop leadership and gain a competitive advantage. Find out more about DISC Profiling for Sport here.

Plus, here are some additional links to continue your search: 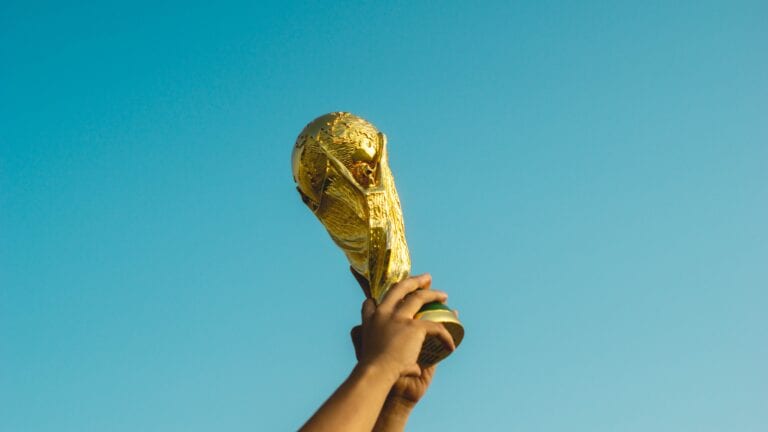 DISC Profiling in Sport and the Process of Improvement

Every time an athlete, coach or team strives to better their performance, they analyze themselves in action, identify areas to improve upon and make plans for change... 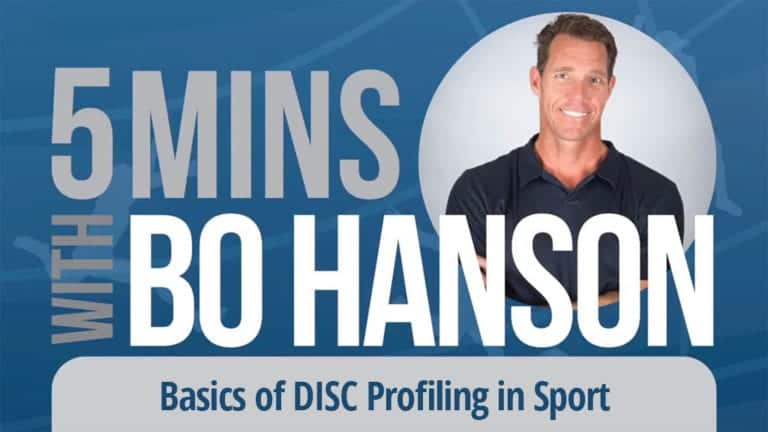 Basics of DISC Profiling in Sport: 5 Minutes with Bo Hanson

We’re going to chat a little bit about the basics of DISC. As you know Athlete Assessments uses DISC as the core of all of the work that we do. I just wanted to give you a few quick tips on what DISC is really all about.

First and foremost, DISC is a behavioral model. That means it measures the observable behaviours of what people actually do. It’s talking about how we act – it’s not who we are, it’s not our personality – it’s just about our behavior.

You can read the original article about this research by Peter O’Connor and Andrew Spark at The Conversation: ‘To get ahead as an introvert, act like an extravert. It’s not as hard as you think’.