The Quinnipiac University Women’s Rugby team achieved the enormous feat of back-to-back glory on November 20, 2016. The Bobcats are an incredible team, led by an incredibly strong and dedicated Coach, Becky Carlson. They won ON the field against Central Washington University 46-24 for the 2016 NIRA National Championship and they won OFF the field with their whole-hearted commitment to each other, their team and their goal of going back-to-back.

“We’ve had every bit of adversity you could possibly have this year and it’s like it didn’t even phase them. It was just awesome and it just feels really good. I mean they’re just validating everything they’ve been doing,” Coach Becky Carlson said.

“My team would walk through fire for me and vice versa.”

“The QU coaching staff of Colleen Hope and Brad Dufek are the people that held me together this season. While all three of us coach collectively, I work with the forward specialties and they are charged with work in the back line. Our backs were the stars of the show, hands down. Coach Emily Webster is our strength Coach and is second to none,”

“Thanks to all three of you for putting the work and really being at the heart of QU Rugby.”

Becky Carlson and the entire Bobcats Women’s Rugby Team, we believe in you and all that you do. Congratulations again.

This rare insight into what it takes to win twice in a row is the core of this article. I have always stated how it is far easier to win once and how winning twice is astronomically more difficult. In every client example, each clearly stated their ambition to go back-to-back. This is called planned success and planned success is so much sweeter than unplanned or surprising success. In each case, these teams executed their plans to perfection.

So read on for our observations and key areas where we focused in preparing to win again!

1. How do we Measure Ourselves?

The first hurdle to overcome when going back-to-back is the feeling of completion a team has after winning once. Often in their minds they have achieved a natural point of closure. This goes even further as many teams feel they have reached the pinnacle of their respective competition. So the most critical aspect of winning twice (or more) is to challenge the team to strive for something more significant than just winning. It could be the goal of creating a team that will be spoken about for years to come, or it could be about taking time to reflect on the team’s performances as both individuals and a team and to ask themselves if this is as good as they can ever be. 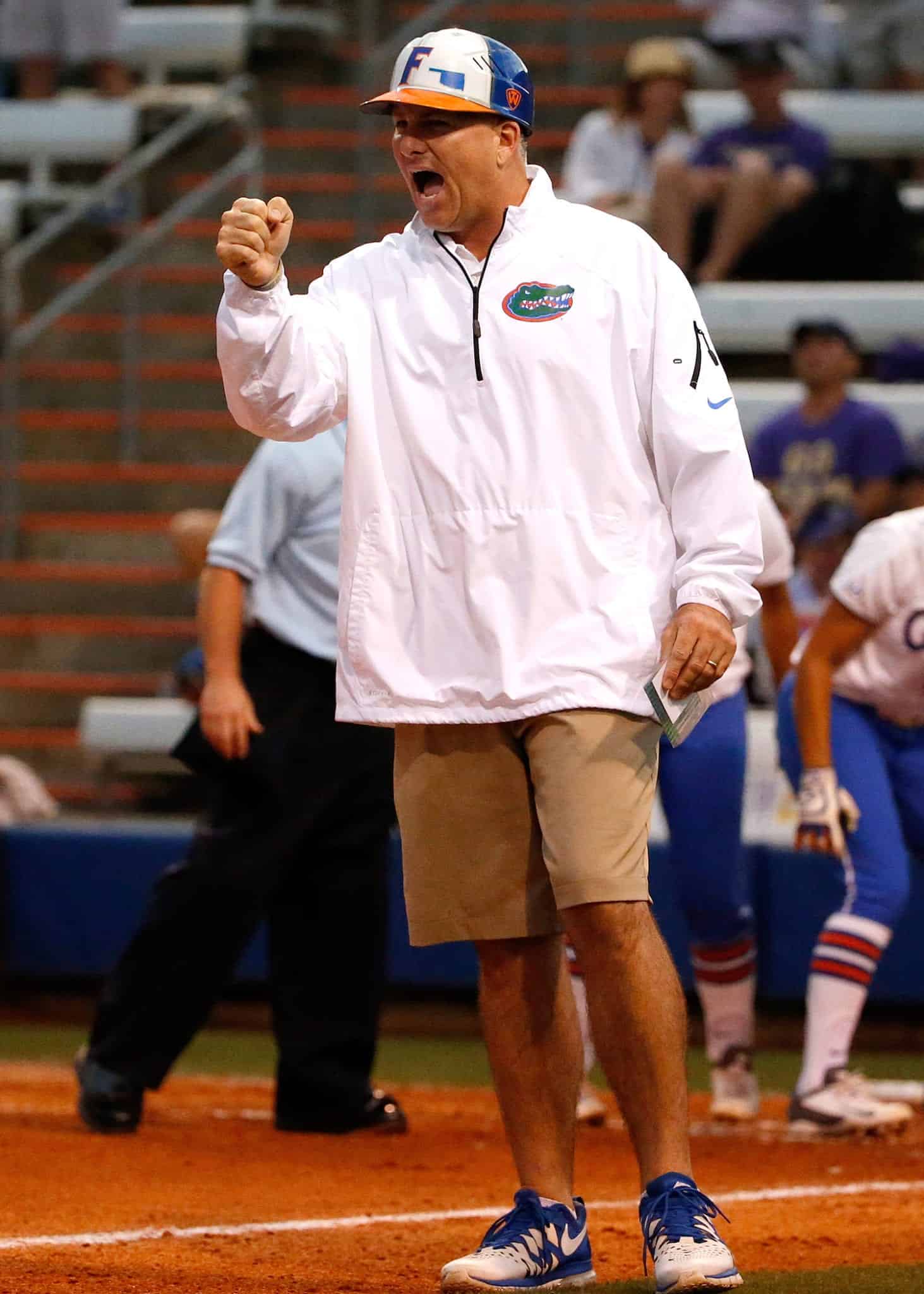 Asking if this is truly “our pinnacle”? At this stage of a team’s development, which is referred to as the Performing Stage, the scoreboard should no longer be the measuring stick. The best teams stopped looking at the scoreboard a long time ago. This is a critical focus because many teams win once but when they reflect on their season, they feel there was a “performance” still in production, or a “perfect” performance ready to happen. Teams that have won once need to be intrinsically motivated to deliver a performance which ultimately defines them as a team – this achievement of synergy is a very powerful motivator.

Head Softball Coach, University of Florida and back-to-back National Championship Coach Tim Walton said “the one goal we are trying to create for long term success here is to not to look at our opponents, but to look more at ourselves. If we define what we can do, over the long haul our program will improve. One thing that will define this team is our toughness. It doesn’t matter what the score is, this team is going to show toughness and is going to play harder than it ever has before.” 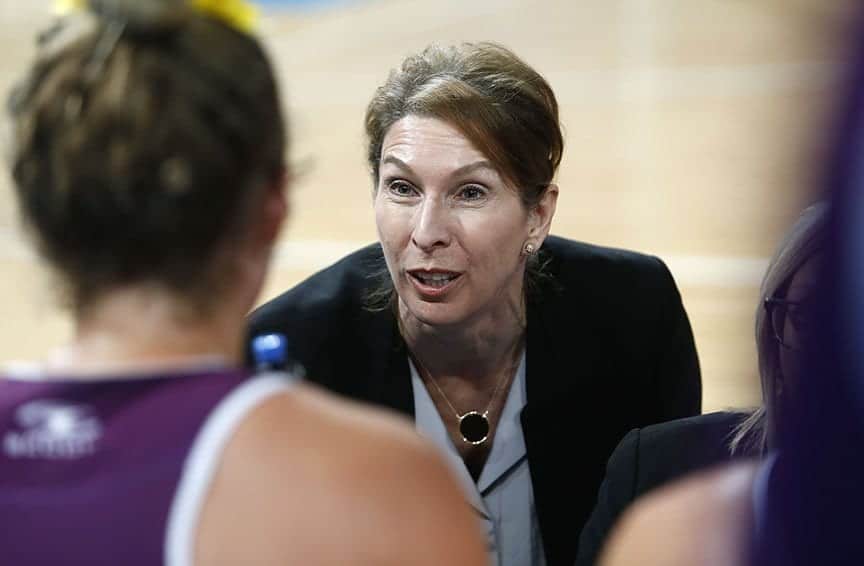 This relates to the first point. Teams must feel they can move on after successful seasons. It is therefore critical to spend time reviewing the team performance, learning what worked well this season and what needs to be done better next time.

Queensland Firebirds Head Coach and National back-to-back championship Coach Roselee Jencke said “winning’s always great but the icing on the cake is being able to take players from good to exceptional.” Then once this process has been completed, teams can say good bye to their winning season knowing they have taken lessons from it.

Often what happens is when you win, the team gets caught up in celebrating, being pulled in different directions by family and media commitments and they never get to close their season.

A common issue in trying to win twice is how many athletes think it will just “happen” again. They forget that this is a new season, new challenges and the opposition are more motivated, often with an axe to grind against them. 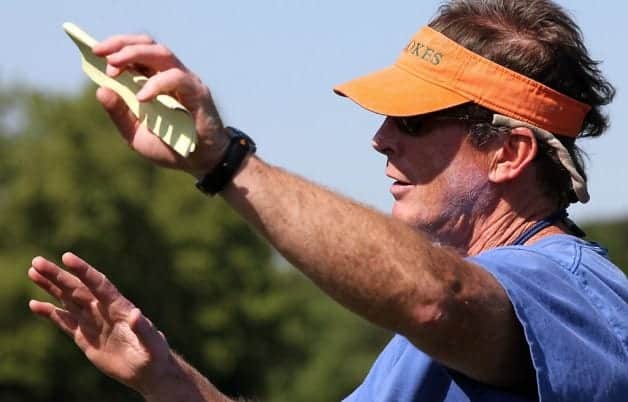 St Mary’s Rugby Coach and back-to-back National Championship Coach Tim O’Brien put it perfectly when he said “I could drive my players but it makes more impact if they are able to drive themselves. I can’t be on the field with them in a rugby match, so they need to be accountable. We practice like we play; we bring our best consistently.”

Teams must reflect on their standards and increase them to new levels every season. Firstly, they need to look at the markers they measured themselves against and review the effort that delivered their first win. They need to remember how hard it was trying to win once. They need to recall the tough practices and the things they went without to be the best.

If teams spend time doing this, the question then becomes not whether they can win again, but whether they are willing to do what it takes to win again.

Athlete Assessments’ Team Programs have been specifically designed to maximize the people side of your team.