As a Coach, when an athlete shows initiative and takes ownership of team culture, it’s a big deal.

Culture is a measure of the observable behaviors your team and organization promotes and accepts. Ultimately, culture is best defined as ‘the way we do things around here’ or ‘the way we behave around here’. Culture is not what you think, or want to do, it is what you actually do.

Too often, coaches feel as though they are the ones driving team culture and putting in the effort to create and maintain a great team culture. And while it’s important for accountability and organization to start at the top, it’s just as important for the team to drive the continuity of standards.

According to Amy Hogue, Head Coach of the University of Utah’s Softball team, the Utah Utes, winning games shouldn’t be a team’s number one priority, culture should. 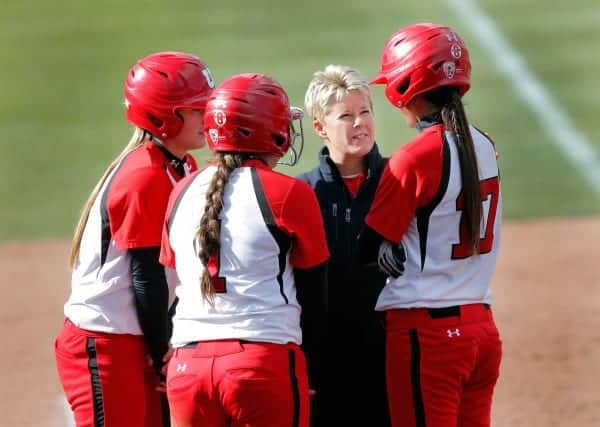 “Create a culture you are proud of and then find a way to compete to win games,” Amy said.

“Keeping those things in order are so difficult but I believe it’s worth it.”

And her philosophy has obviously rubbed off on her Seniors, because they have recently taken the next step in ownership and implemented a system of accountability to ensure a successful team culture.

After one of the team consultations with Bo Hanson from Athlete Assessments, the Seniors asked their Coach to purchase journals for each of them and every week consistently, they wrote what their role was, both on a Technical and Non-Technical level.

“It’s important for teams to articulate their Technical and Non-Technical roles and for each member to actually assess those roles and to what degree they are personally contributing their strengths to the betterment of the team,” Bo said. 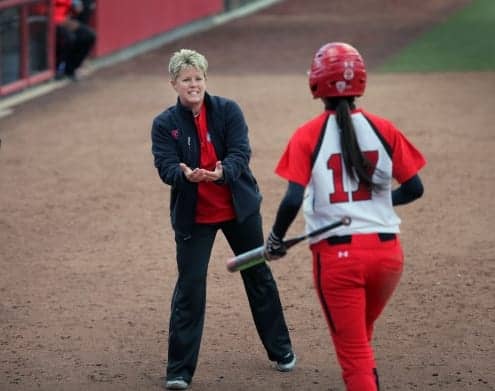 “Being able to measure behavior is absolutely possible (after all, it is observable) and it is this measurement which allows us to see how we are improving and adding value to the team.

“Every successful team has a culture of accountability and this was a team that truly understood that and rose to the challenge.”

“Two significant mistakes teams make is 1. lack of role suitability, and 2. overstepping roles. To be successful each player needs to know their job and do their job,” Bo said.

“The Utes understood this and came up with accountability mechanisms to ensure they were disciplined in knowing their roles and doing their roles.

“It is easy to be accountable and consistent a few times, but to maintain it over the season is rare so this was a great example of understanding, valuing and embedding role accountability into their team culture.”

Through doing this, the Utes had their very best season.

“They were consistent and disciplined about maintaining a top standard and they were successful because of it,” Bo said. 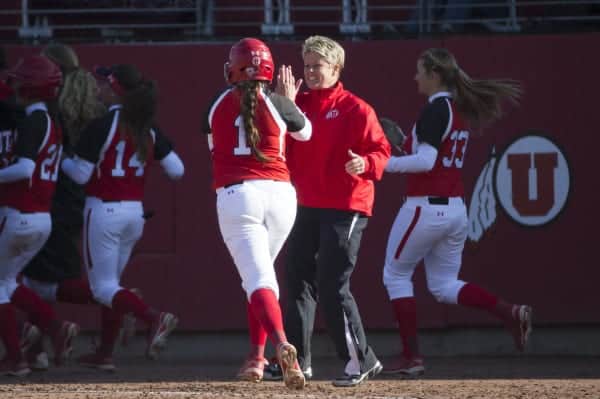 If you enjoyed this article, you can read more about Amy Hogue in her Q&A with Athlete Assessments.