With great feedback received on our article “Choking or Panicking“, this follow up article delves into more depth on how choking can be prevented at the highest level.

Unfortunately there are many names infamous with choking in a sporting context. After his own disappointing performance, Kenny Perry said:

“Great players make it happen. Your average players don’t. And that’s the way it is.”

Great champions and high-performance athletes have their own tricks and distractions to allow peak performance under pressure, and these are often highly personal. So how can you ensure you “make it happen” rather than feeling the disappointment that comes with an unsatisfactory result? 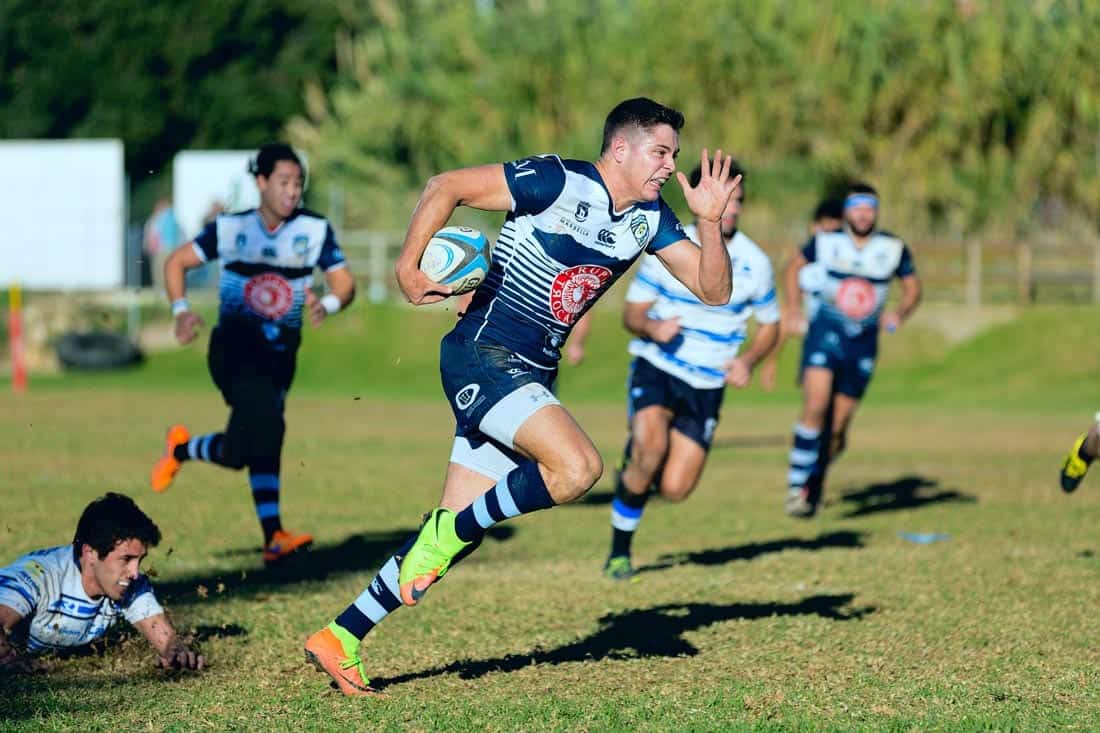 When an athlete chokes, it is generally due to a tail spin of successive actions which are caused by thinking too much. With the crowd of spectators, extreme pressure, and the competition on the line, athletes can begin to get anxious over their impending performance. Their thoughts begin to be consumed by their fear of failure or producing an unsatisfactory performance. They overthink a certain aspect of their performance, “is my grip right?”, “how are my shoulders positioned?” parts of their sporting technique they have not worried about since being a beginner. As explained in our article on “Choking or Panicking”, at this point, the brain then attempts to deliver the performance using the explicit system rather than the implicit system and fine control over force or fluidity is lost.

So how can we prevent choking? Unfortunately in highly stressful situations (where choking is a possibility), neither superior talent nor technique will guide you through. The ability to stay “in the zone” and concentrate under extreme pressure allows you to give your best performance while under pressure. But first of all, what is the zone?  And secondly, how can you stay “in the zone” under pressure? When monitoring brain wave activity in high-performance athletes, Bradley Hatfield of the University of Maryland discovered the minds of expert athletes were calm during their performance, unlike beginners who were inclined to inconsistent spikes and dips in brain wave activity. Intriguingly, the pattern of brain waves in the beginners indicated conscious brain thought. Alternatively the lack of fluctuations in the expert athletes shows a more unconscious or automated pattern of thought during their performance. They are in the “zone”, able to ignore disturbances and stay in the trance like state that allows peak performance. So how can you keep yourself or your athlete in this zone?

As we mentioned in our previous article (Choking or Panicking), Gucciardi and Dimmock in 2008 studied experienced golfer’s and discovered that when they thought about a general desired element of their shot, such as “smooth” or “forceful”, they fared much better than those golfers who concentrated on an unrelated word or specific movement or body part (such as the position of their hands). These desired elements or “holistic word cues” are powerful as they are both optimistic and simple, allowing the brain to still function on an automated and unconscious level without interrupting the flow of performance. In the study, the holistic word cues allowed the athletes to be relatively unaffected by anxiety. Essentially the performance came more naturally, as the athlete is still thinking, but in a general sense rather than obsessing over specifics.

Holistic word cues are one way allowing an athlete to stay concentrated yet automated and in the zone. Great champions have their own way of staying in this zone and being relatively impervious to pressure. One notable example is how Tiger Wood’s clears his mind at the crux of a tournament. By repeating general clichés such as “never give up” Tiger effectively distracts himself from pressure in difficult circumstances. Similarly Craig Biggio tended to focus on general statements like “bring it on”, or “just do it”.

Each champion athlete has their own method of dealing with pressure, and often this is highly personal. The holistic word cue is one effective way to reduce pressure and allow your mind to stay productively focused. However, like all aspects of your performance, your ability to stay mentally tough and concentrate under extreme pressure must be trained and refined. By understanding what works best for you, and effectively using this measure, you will be well on your way to reducing anxiety, preventing choking, and ultimately becoming an athlete who can deal well under pressure.

If you liked this article you may also be interested in our previous article on Choking and Panicking. Interested in more information on the psychological aspects of an athlete’s performance? Don’t forget to check out our articles on ‘Coping with a Poor Performance’ and ‘Sports Psychology for the Sports Coach’.